ALL SCHEDULED MINISTRIES AND ACTIVITES ARE CANCELLED UNTIL FURTHER NOTICE. We will have regular Sunday services via livestream; please visit the main page for more information. 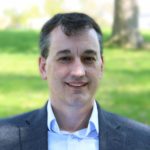 Mark met his wife Lise in elementary school in the small town of Kidron, Ohio. They started dating just before Mark graduated from high school in 1992 and left to study Electrical Engineering at Ohio University in Athens, Ohio. Lise followed Mark to OU two years later, and later they married and moved to Manassas, Virginia, where Mark worked as an engineer. Soon he transitioned into teaching computer programming in the IT sector, which he did for over 16 years, while also pursuing theological studies. Mark holds the Master of Divinity degree from Westminster Theological Seminary (‘07), and is a dissertation away from completing his PhD in Historical and Theological Studies at Westminster.

Mark spent twenty years volunteering in various churches and ministries, as well as over ten years in part-time studies at seminary, all in preparation for full-time ministry someday. That day finally came in January of 2015 when he came on staff here at New Life, where he and his family had attended for over twelve years.  After a year growing in the position as an Assistant Pastor, Mark was installed as  Pastor in 2016.

Mark and Lise live in Glenside with their four children, Susanna, Boaz, Mary, and Ezra. 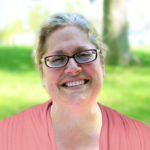 Amy has a passion for being in the lives of children. She holds a certification in Early Childhood Education from Arcadia University. She has been a Preschool Teacher and Camp Counselor for five years in a variety of settings. While attending Bridge Community Church, she was part of a leadership team that created and mobilized Kids Clubs for children in Kindergarten through 5th grade.

Amy also holds a Bachelor’s Degree in Interior Design and spent the last 25 years as a Residential Interior Designer. She continues to operate a side business as an Interior Design Consultant and loves to infuse our KidsLife program with her enthusiasm, creativity and love of color and design. 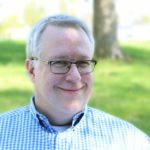 Born and raised in Salt Lake City, Jason graduated from the University of Utah with a degree in exercise and sport science. At age 15, he started working for Utah's Hogle Zoo selling cotton candy. Over the years, he worked his way up, finishing his career 20 years later as the Director of Development.

Jason came to Glenside in 2007 to attend Westminster Theological Seminary, where he received his masters of divinity in 2012. It was during seminary that he first began volunteering with the youth in junior high. It didn’t take him long to figure out that the Lord was calling him to shepherding and caring for young people. He’s been happily fulfilling that calling at New Life since September 2009. 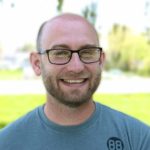 Dave graduated with a degree in Television/Radio/Film from Syracuse University. He developed a heart for ministry through Campus Crusade for Christ in college and went on to be the Youth Director at a Salvation Army Church in upstate NY. In 2004 he started to pursue a career in full-time comedy in a group he helped found called "Dave and Brian." They've performed all over the country for audiences of all ages in venues from clubs to conferences and have been featured on national radio and television programs. Even while pursuing comedy, Dave has always been involved in some sort of youth ministry as a volunteer.

Dave is married to Michelle, who works at the University of Pennsylvania, and they have three children; Nolan, Russell, and Ellen. They enjoy movies, music, and sports. 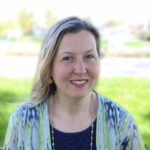 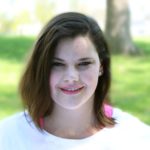 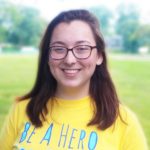 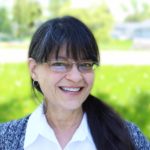 Assistant to the Director of Children's Ministries 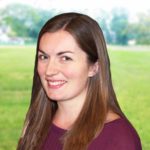 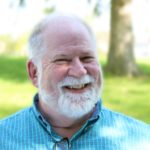 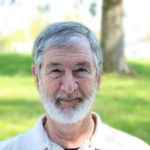 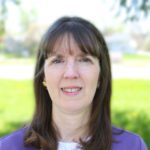 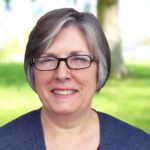 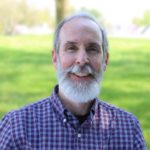 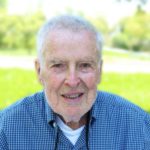 Elders must watch diligently over the flock committed to their charge, that no corruption of doctrine or of morals enter therein. They must exercise government and discipline, and take oversight not only of the spiritual interests of the…church. All those duties which private Christians are bound to discharge by the law of love are especially incumbent upon them by divine vocation, and are to be discharged as official duties. They should pray with and for the people, being careful and diligent in seeking the fruit of the preached Word among the flock (PCA Book of Church Order, paragraph 8-3).

Deacons minister to those in need, to the sick, to the friendless, and to any who may be in distress. It is their duty also to develop the grace of liberality in the members of the church, to devise effective methods of collecting the gifts of the people, and to distribute these gifts among the objects to which they are contributed. (PCA Book of Church Order, paragraph 9-2.)

Sign up to receive periodic emails with announcements and church events. We will not share your email address with anyone else.